Sidewalk Labs, a Google-affiliated company, is abandoning its plan to build a high-tech neighbourhood on Toronto’s waterfront, citing what it calls unprecedented economic uncertainty.

The project, dubbed Quayside, still didn’t have all of the government approvals it needed to go ahead. Toronto citizens and civic leaders had raised concerns about the privacy implications of the project and how much of the city’s developing waterfront Sidewalk Labs wanted to control.

The so-called “smart city” was set to feature a range of cutting edge technology, from residential towers made of timber to the use of autonomous cars and heated sidewalks. The company had initially claimed the project would create 44,000 jobs, generate $4.3 billion in annual tax revenues and add $14.2 billion annually in gross domestic product for Canada.

“As unprecedented economic uncertainty has set in around the world and in the Toronto real estate market, it has become too difficult to make the 12-acre project financially viable without sacrificing core parts of the plan we had developed,” company CEO Dan Doctoroff said in a statement.

Toronto Mayor John Tory was quick to issue a statement saying he regrets the company’s decision, but anticipates others will step in to develop the area.

“Toronto’s economy will come back strong after COVID-19 and we will continue to be a magnet for smart people and smart companies,” he said in an email. 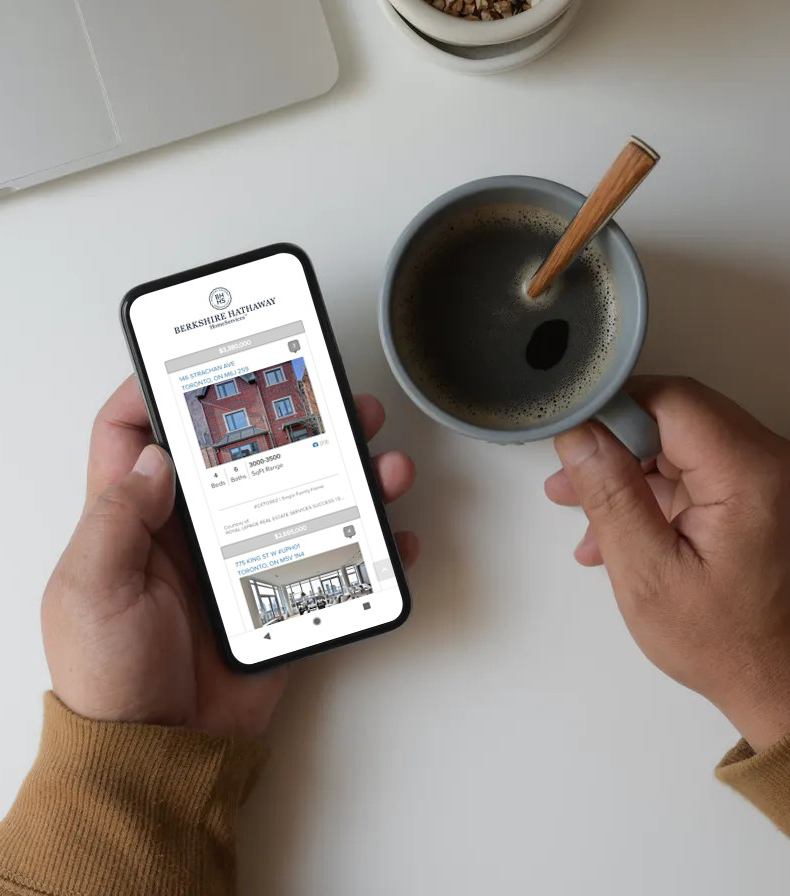